More evidence of why it's important to follow the events and the data - not the people: SEC Charges Eight Social Media Influencers in $100 Million Stock Manipulation Scheme 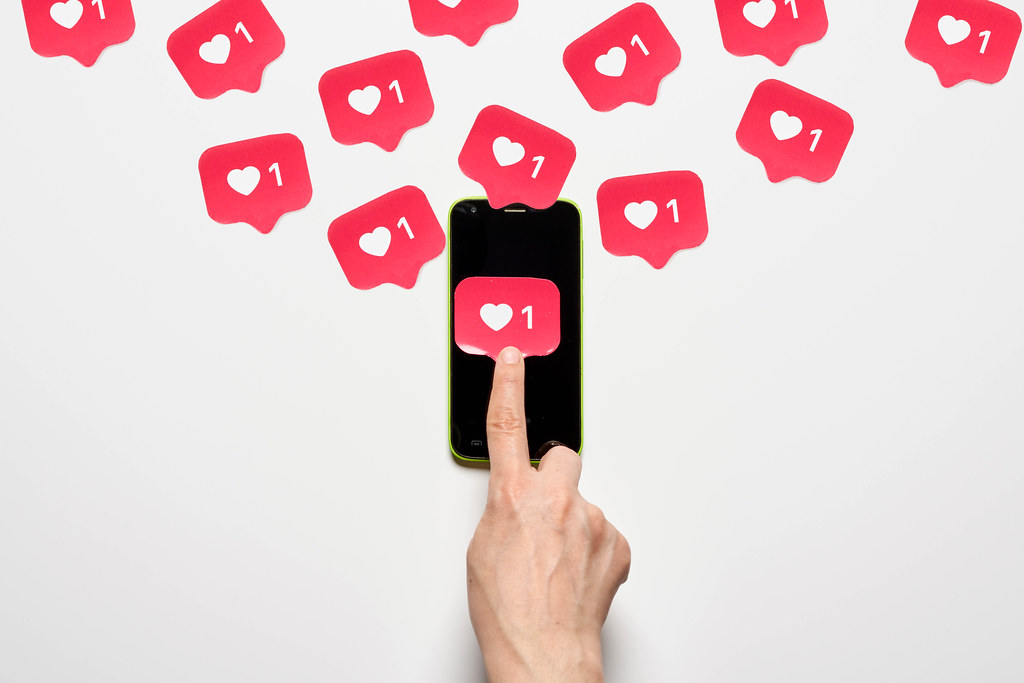 The SEC press release below adds to a massive body of evidence that stock manipulation is rampant and that it's difficult to find opinions in the industry not biased by something - be it personal greed or professional affiliation or just personal belief.

That's why at LevelFields we follow the events. We analyze the data. We trade on the patterns. And we avoid opinions.

The Securities and Exchange Commission today announced charges against eight individuals in a $100 million securities fraud scheme in which they used the social media platforms Twitter and Discord to manipulate exchange-traded stocks.

According to the SEC, since at least January 2020, seven of the defendants promoted themselves as successful traders and cultivated hundreds of thousands of followers on Twitter and in stock trading chatrooms on Discord. These seven defendants allegedly purchased certain stocks and then encouraged their substantial social media following to buy those selected stocks by posting price targets or indicating they were buying, holding, or adding to their stock positions. However, as the complaint alleges, when share prices and/or trading volumes rose in the promoted securities, the individuals regularly sold their shares without ever having disclosed their plans to dump the securities while they were promoting them.

"As our complaint states, the defendants used social media to amass a large following of novice investors and then took advantage of their followers by repeatedly feeding them a steady diet of misinformation, which resulted in fraudulent profits of approximately $100 million," said Joseph Sansone, Chief of the SEC Enforcement Division’s Market Abuse Unit. "Today’s action exposes the true motivation of these alleged fraudsters and serves as another warning that investors should be wary of unsolicited advice they encounter online."

The following seven individuals were charged with securities fraud:

The complaint further charges Daniel Knight (Twitter Handle @DipDeity), of Texas, with aiding and abetting the alleged scheme by, among other things, co-hosting a podcast in which he promoted many of the other individuals as expert traders and provided them with a forum for their manipulative statements. Knight also traded in concert with the other defendants and regularly generated profits from the manipulation.

The SEC's complaint, filed in the U.S. District Court for the Southern District of Texas, seeks permanent injunctions, disgorgement, prejudgment interest, and civil penalties against each defendant, as well as a penny stock bar against Hrvatin. Criminal charges against all eight individuals also were filed in a parallel action brought by the Department of Justice’s Fraud Section and the U.S. Attorney’s Office for the Southern District of Texas.

The SEC appreciates the assistance of the Criminal Fraud Section of the U.S. Department of Justice, the United States Attorney's Office for the Southern District of Texas, the Federal Bureau of Investigation, and the Financial Industry Regulatory Authority.

The SEC’s Office of Investor Education and Advocacy has issued an Investor Alert on Social Media and Investment Fraud. Investors can find additional information, including the warning signs of fraud, at Investor.gov.

Add your email to get the report sent to you.

Get a free report. No strings attached

Use it to uncover trade ideas