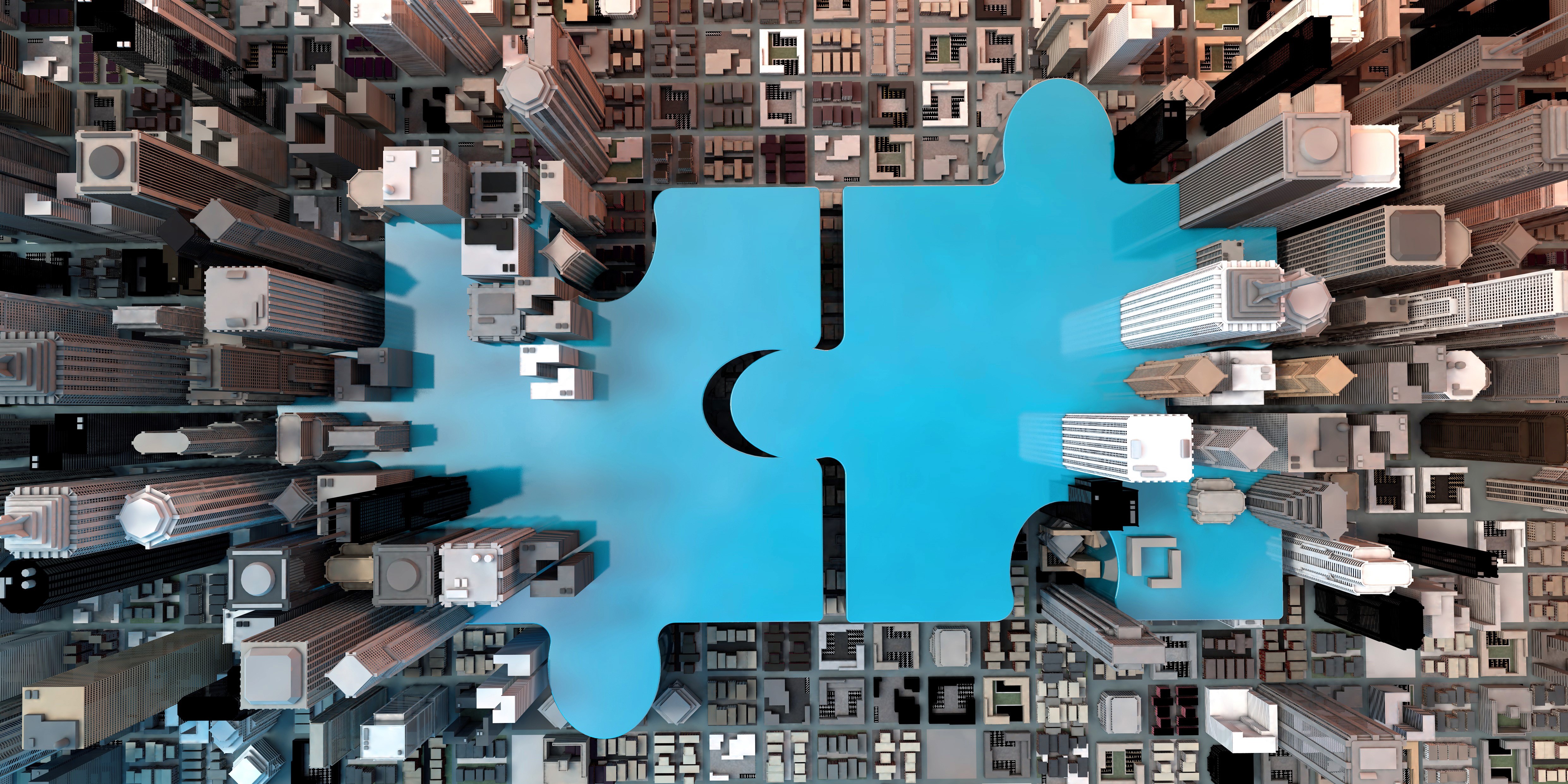 JULY 9, 2021
Record mergers & acquisitions (M&A) levels during the first five months of the year has driven outperformance among event-driven hedge funds. Meanwhile, a fresh set of data demonstrates that the most significant hedge funds are growing the fastest despite the typical outperformance of their smaller peers at a time when hedge fund performance has started to improve across the board.

The HFM Event-Driven Composite Index gained 11.9% for the first five months of the year, following a 1.6% gain in May. In a recent report, HFM said record levels of M&A activity during the first five months of the year aided the performance gains. This year has brought several large deals, like WarnerMedia's merger with Discovery Inc, some activist campaigns, and SPAC arbitrage strategies' ongoing evolution.

Thank you! Your submission has been received!
Oops! Something went wrong while submitting the form.